Ever since 2005 when I led the  expert taskforce for NYC after 9/11 that helped to establish new building code provisions for wayfinding systems placed in tall buildings, I’ve had the opportunity to design and install these systems in a wide variety of venues. From the aisle steps of Lincoln Center’s Avery Fisher Hall to factories and industrial warehouses, helping people to clearly find their way (and not get hurt) has been part of what Clarion does. What’s more, after 9/11 I’ve had the opportunity to be a member of many subsequent standards committees working in this field. One of those is ISO Technical Committee 8, Subcommittee 1, Working Group 3. This story relates to that work.

ISO/TC8/SC1/WG3 has the title of Ships and Marine Technology / Life Saving and Fire Protection / Safety Signs. Beginning in 2006 or so, this working group has had as one of its tasks the job of updating the full range of safety signs that the International Maritime Organization (IMO) requires to be installed on-board ships. In specific, this task meant reviewing these signs to see if they needed to be updated to reflect latest best practices in ISO safety sign design. I participated at meetings of this working group in several far-flung places. One set of meetings took place on-board an overnight ferry from Stockholm to Helsinki and back. Another took place in Trieste, Italy where Fincantieri is based, one of the largest shipbuilding companies in the world. And another in the circa-1700’s headquarters of Lloyd’s Register in London, a company who has been insuring ships and their cargo for longer than the United States has been in existence!

Working in tandem with ISO Technical Committee 145 (graphical symbols – a committee I’m also a long-time member on), TC8/SC1/WG3 reviewed the entire set of marine safety symbols. When it was deemed appropriate, new symbol designs were proposed, discussed, modified and accepted into what would become a new ISO standard for shipboard safety signs.

One of the symbols that was refreshed, and that I had the chance to be personally involved in recreating, was the symbol that was used for “assembly station” shown here. The old symbol, to my way of looking at things, was difficult to understand. The intended meaning of the symbol was to show a place where people were to gather in an emergency situation. By placing several standardized ISO figures inside a prescribed area and adding inward directing Belgium-headed arrows in each corner (to indicate the direction of movement), the new symbol is, in my opinion, much easier to understand.

The new ISO ship safety sign standard, ISO 24409, was finished and published in 2014. It was with great pleasure that after my lecture at the  Vision Plus 2015 conference, I spent some time on the Hebrides islands off the coast of Scotland. While there I was able to ride on a brand new ferry. As I entered the stairwell from the car deck, it was clearly evident that this ship was completely and perfectly “signed” with the new sign system that had been defined by the new ISO standard. The pictures, below, do a good job of illustrating the clean design and installation of some of these signs.

Being on that new ship and viewing its  signs gave me a strange feeling. Although this was work done by several committees and many nations’ representatives, I was personally feeling very proud. Seeing that sign system, executed in a way that was perfectly in line with the principles and symbols I had helped to create, made all the time spent in those committee meetings, year after year, worthwhile. With every job that Clarion does, and every standard we help to write, more people are better protected from harm. The worthwhileness of it all just seemed to crystalize on board that ferry….it’s what Clarion has been all about for more than 25 years. 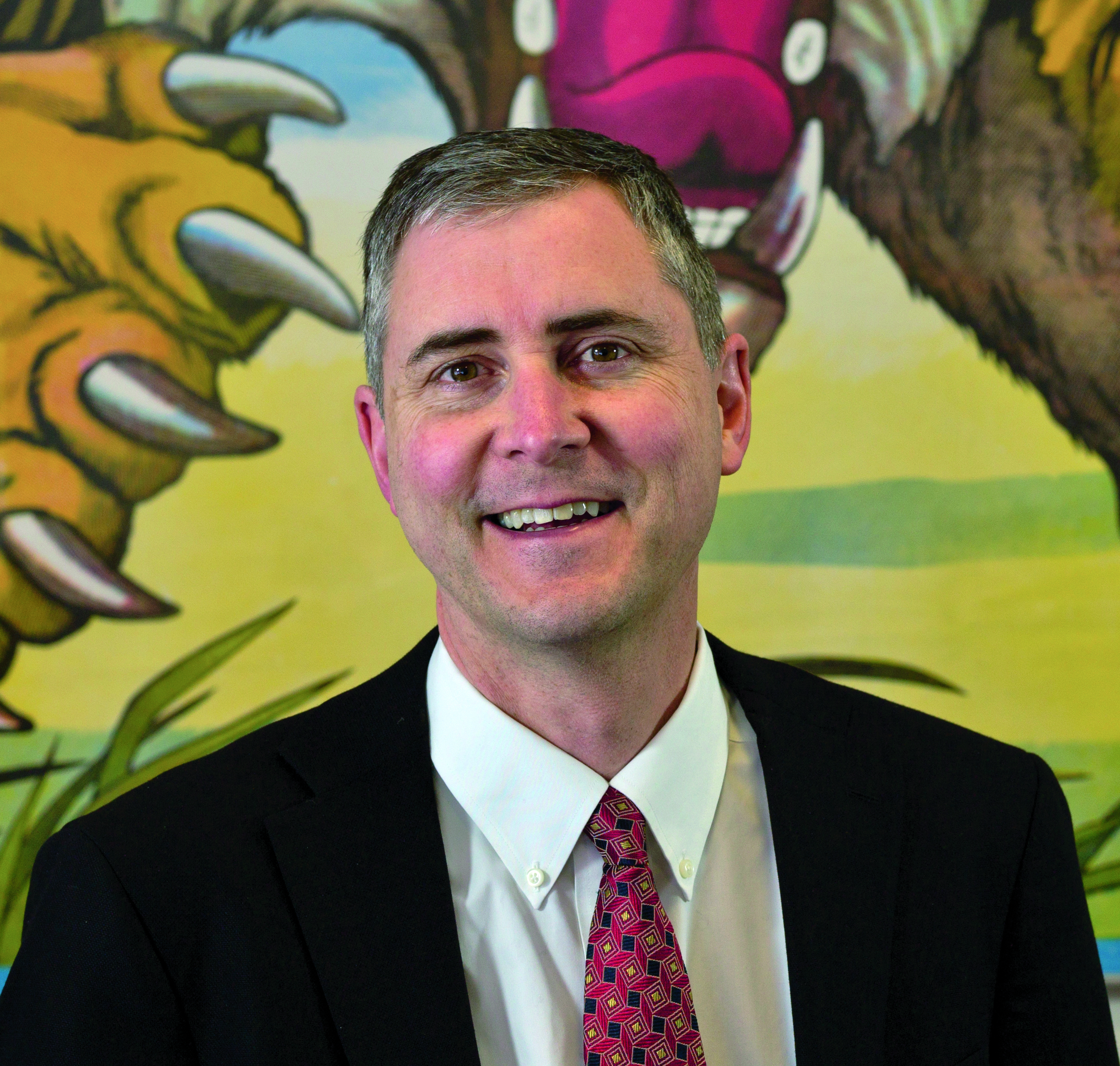 This blog is part of a series of regular posts from our CEO, Geoffrey Peckham, to share his insight. Geoffrey serves as chair of the ANSI Z535 Committee for Safety Signs and Colors and chair of the U.S. TAG to ISO/TC 145 – Graphical Symbols. He has also been selected as a member of the U.S. TAG to ISO/PC 283, an ISO committee writing a new standard, ISO 45001 Occupational Health and Safety Management Systems, which will, when finished, define global best practices for workplace safety. In addition, he is an active member of many industry-specific standards committees related to safety signs and labels for buildings, ships, machinery and products.