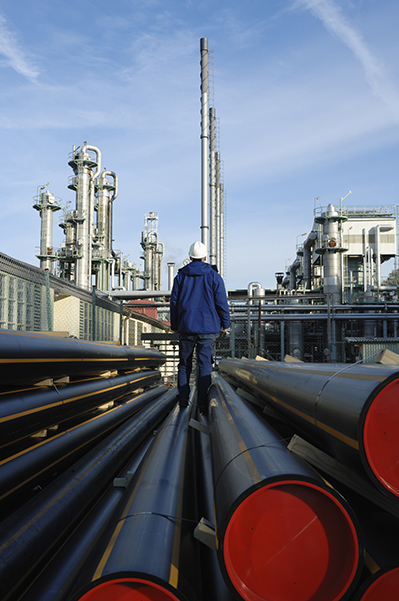 ISO 45001, the highly anticipated first global standard for occupational health and safety (OH&S) management systems, recently took another important step forward: the second version of its draft international standard has been approved to proceed to its next stage.

The next step in the standard’s development process is a meeting of the ISO 45001 project committee, ISO/PC 283, next month in Malaysia. At the meeting, a determination will be made on whether a final draft international standard (FDIS) is required. If an FDIS is not needed, the standard’s publication is expected late this year. If an FDIS is needed, the publication will be slightly later, but likely in the first half of 2018.

What will ISO 45001 mean for you? ASSE, similar to others in the safety industry, is calling 45001, “…one of the most significant occupational safety and health voluntary national consensus to ever be promulgated.” While there are many safety standards out there, a good number don’t directly impact your workers or your workplace; this one will. When published, this safety management systems standard will provide a framework for implementing voluntary and mandated OH&S improvements, to reduce risks to workers.

At Clarion, because of our deep commitment to reducing risk and protecting people, we’ve been a part of the development process of ISO 45001 since its start in July 2013. We’re proud to be involved in this effort – a collaboration by more than 70 countries. 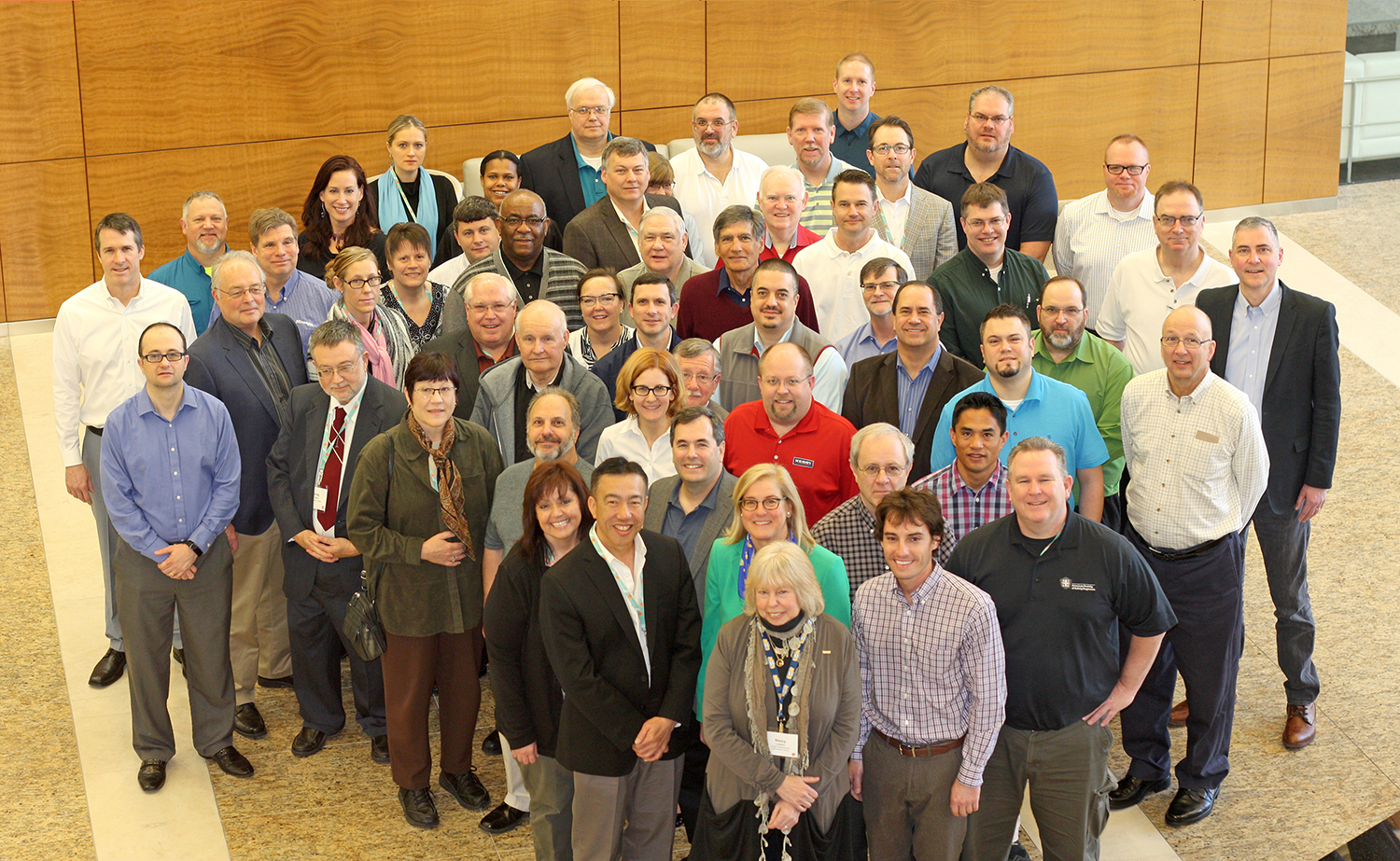 We’re an active member of the  U.S. technical advisory group (TAG) for ISO 45001, and through our CEO, Geoffrey Peckham, and Standards Compliance Director, Angela Lambert, we’ve made significant contributions to preparing U.S. TAG positions for the standard’s drafts.

We’ll keep you informed as more progress is made to this important standard. Stay tuned!