The International Organization for Standardization's (ISO) Technical Committee 145 (ISO/TC 145) is one of the most influential standards-writing committees in the world. This international committee standardizes the symbols that appear on products and for use in built environments – symbols that indicate, for example, the controls for “windshield wipers” and “headlights” in cars, “fast” and “slow” on lawn tractors, and the location of departure gates and baggage claim areas at airports.

Safety sign standards are a large part of ISO/TC 145's work. In fact, it’s the only international committee responsible for the standardization of graphical symbols used on safety signs. It currently has 19 countries as participating members and 32 countries as observing members. 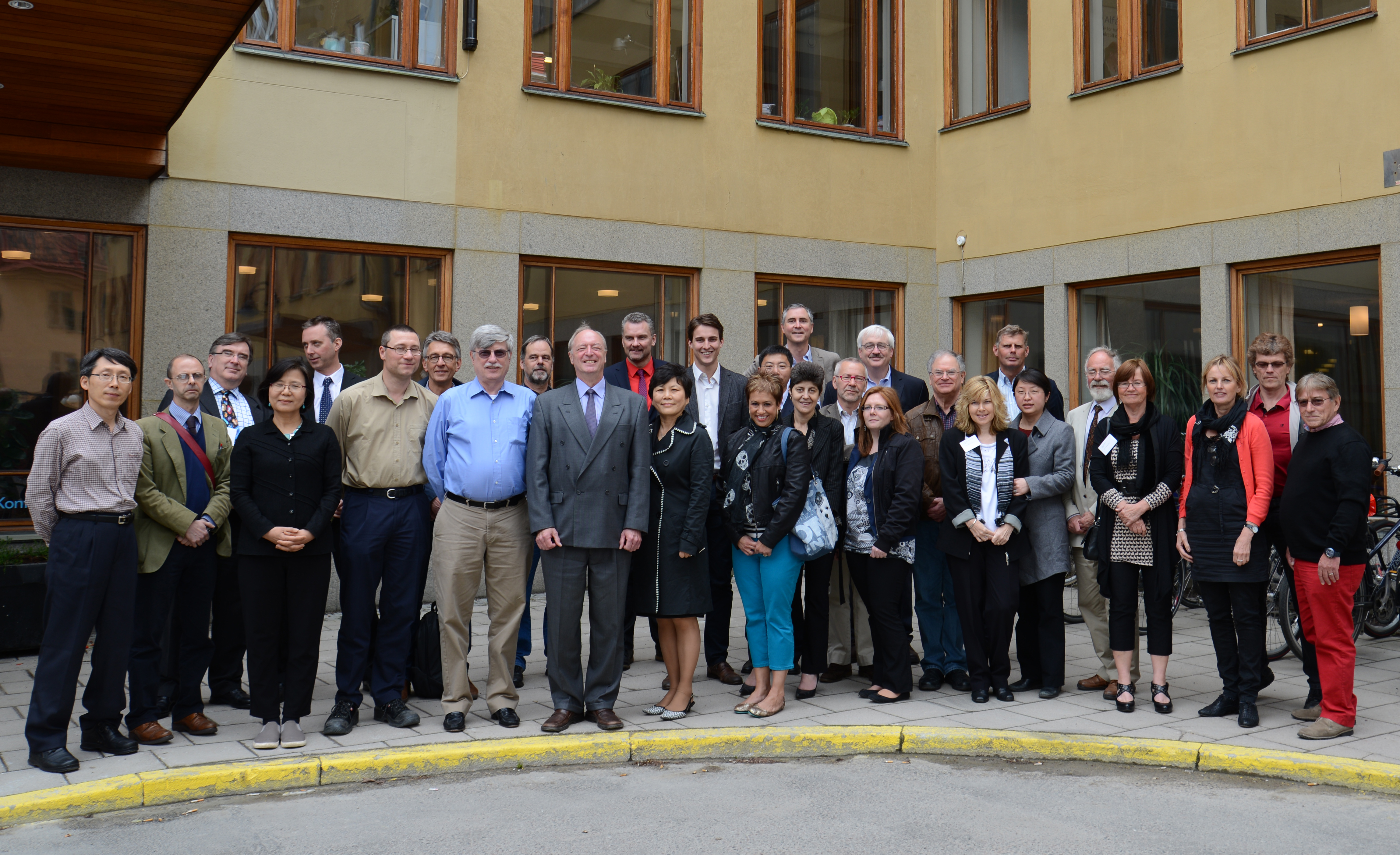 We’re pleased to report that our CEO, Geoffrey Peckham, has been formally appointed by the British Standards Institute as chair-elect of ISO/TC 145. ISO’s Technical Management Board is expected to officially confirm the appointment in the end of July, with the change in positions taking place in the beginning of January 2018.

"It’s a great honor for me to be asked to be the next chairman of this important ISO committee. ISO/TC 145 is helping to invent a global language of symbols that helps people navigate their way through life – and to do so safely. I will do my very best to provide the leadership necessary for this committee to continue to have a positive effect in the ever-more complex world we live in," he says.

To learn more about the process of standardization within ISO and how a new global language – independent of words – is being created to keep people safe from harm, watch our video, “The Case for the Standardization of Graphical Symbols.”