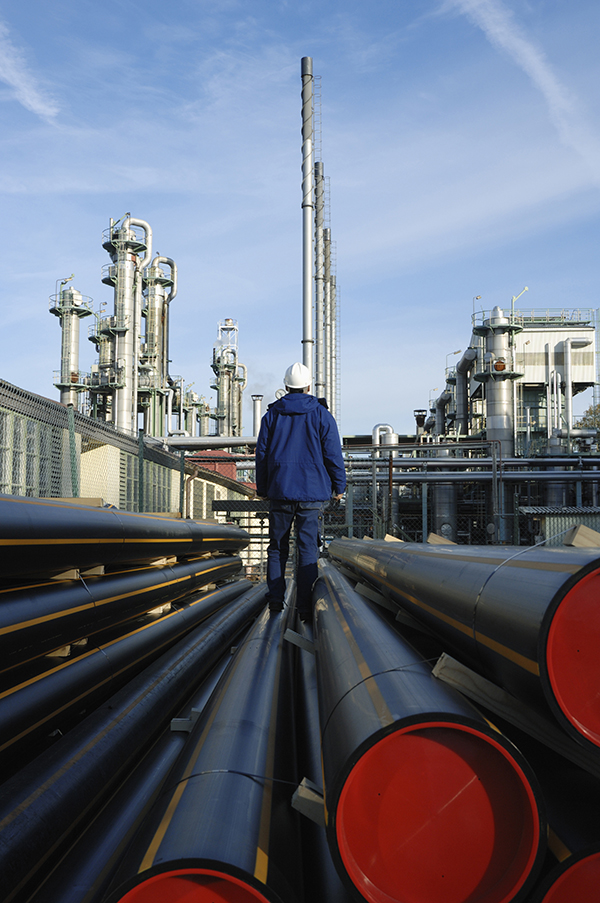 After four years in the making, ISO 45001 is likely in its home stretch.

This much-anticipated, first global standard for occupational health and safety management systems continued to move forward following an international meeting in Malaysia at the end of last month.

At the meeting – held by the committee in charge of ISO 45001, ISO/PC 283, and attended by 32 member countries – momentum continued to build for the standard. The group focused its 6-day discussions on critical comments to the standard, allowing the remainder of comments to be addressed by the next revision of the standard following its initial publication.

According to TAG officials, this gathering may have been the final international meeting on the development of ISO 45001 prior to its release.

As next steps for the standard, ISO’s Central Secretariat will determine if any of the proposed changes are technical in nature, which will result in the standard moving to become a final draft international standard (FDIS). If this is not the case, ISO/PC 283’s leadership will determine whether an FDIS is needed. If an FDIS is bypassed, the standard’s publication is expected in late 2017. If there is an FDIS, the publication will be slightly later, likely in March 2018.

What will the standard mean for workplace safety? "The ISO 45001 standard has been four years in development. When published, it will level the playing field for worker safety and health in organizations and their supply chains around the world. It will also create opportunities for organizations to create value, integrating safety, health, quality, environmental and asset (maintenance) management using a consistent risk-based approach,” says Kathy Seabrook, member of the U.S. Delegation to ISO/PC 283 and vice chair of the U.S. ISO 45001 TAG.

Learn more about the standard in our safety sign Learning Center.